I've got big news to share! The next demo of Village Monsters - code name Summer Sherbet - is coming out on July 30th. And for the first time since last year this demo will be made available to everybody!

I've been working my butt off on this release since the end of spring, and it is by far the biggest and meatiest demo yet. I hope you look forward to visiting this little slice of village life at the end of July. 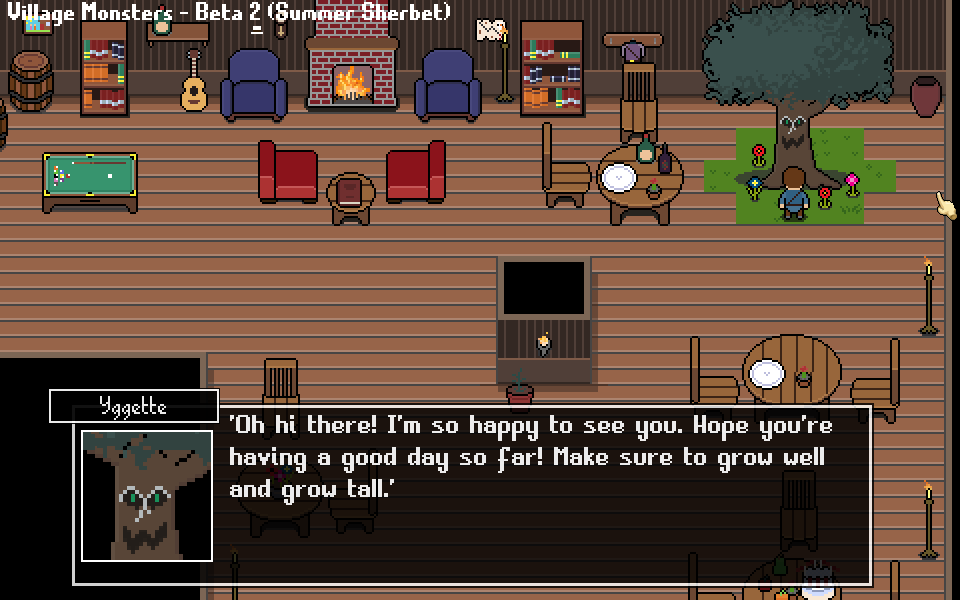 It's one thing to write a bunch of words. It's quite another to actually implement them in the game.

The majority of the past two weeks has been spent adding dialogue to the game and making sure it looks and reads correctly. It's quite a bit of busy work, but it's also had benefits as it turns out some lines that seemed fine in my editor didn't have the same impact when spoken by the villager.

I've done as much editing as I have implementing, and I think that's a good thing.

Speaking of words: bookcases can now be interacted with! Have fun browsing hundreds of titles. 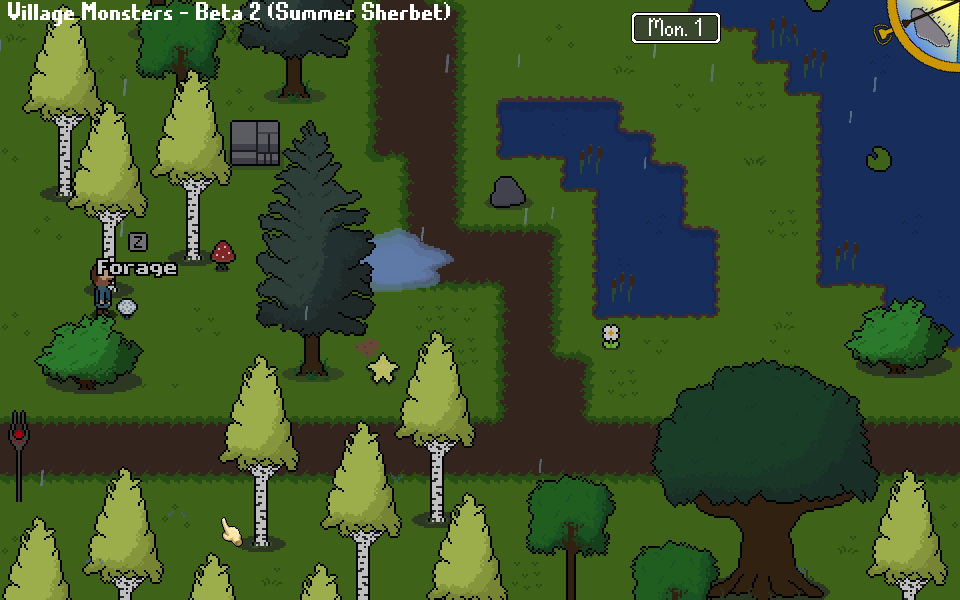 Foraging has been in the game for a long while now - in fact, it was one of the very first features I created - but it's always been a silly little placeholder system that wasn't very interesting. Until now.

Each season now brings its own thematically appropriate items to forage. Similarly, the items you can find in each part of the world are now different - you can find mushrooms in the forest, seashells on the beach, and vegetables at the farm.

Foraged items are also far less predictable in where and how often they grow, so you'll have to do some exploring if you want to make a hobby out of it. 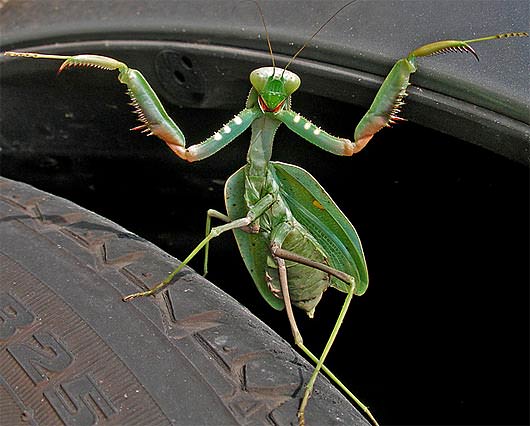 I really, really hate dealing with camera issues. You're probably thinking, "It's a 2D game - what camera?", but when it comes to pixel art you need to make sure you can scale your display without any kind of distortion or weird looking pixels.

This past week I ran into a doozy of a problem with scaling the UI, but there was a silver lining: the fix ended up solving a whole crop of other bugs. If you've experienced UI issues with past releases (such as the dialogue box disappearing, or the clock display getting cut off), then you'll be happy to know these are now fixed.

There's also a very real chance I introduced a host of other camera bugs. I think I must have broken a cursed camera when I was a kid. 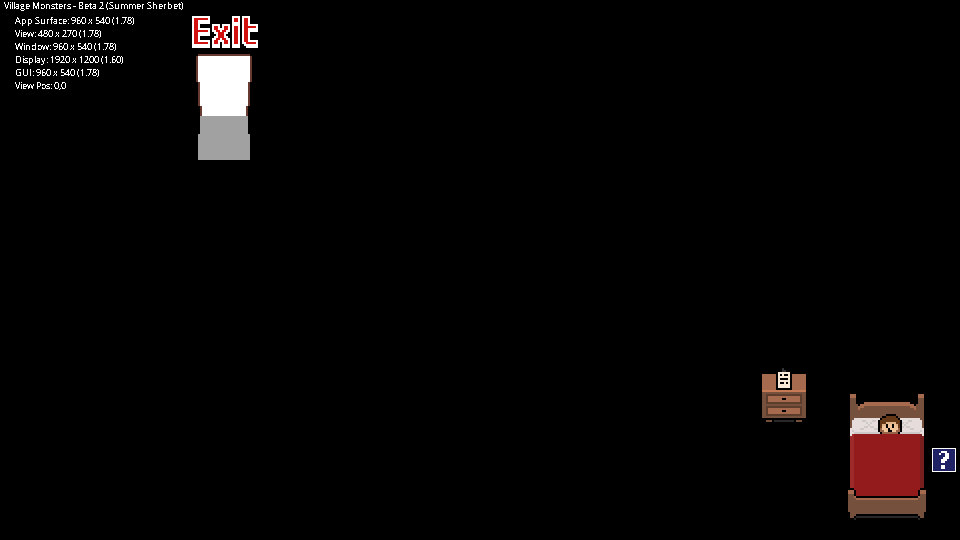 Unlike past demos, Summer Sherbet is not unlimited. You have just three days to get to know the village and its surroundings, so make 'em count!

There's at least one more dev log coming next week followed by a weighty patch list just prior to release. I'm so pumped for people to play this demo, so I'm going to stop writing these words immediately and get back to work.