State of the Village, vol. 4 - Backed Up & Running

I have mentioned before my terrible luck this past year, especially when it has coincided with Village Monsters stuff.

So it wasn't surprising to me when my entire family came down with the flu the literal day I published the last dev log. 2+ weeks of sickness, including an incredibly grumpy 3 month old? No surprises there!

"Ha! This time I knew it was coming, so it doesn't bother me at all. Now it's out of the way and I'll have a funny anecdote for the next dev log!"

Then our septic system failed, with everything that entails.

Then, thanks to school starting, we all got sick again. I am unsure which god I angered or what my offense was, but I am very ready for this curse to be lifted.

Still, the journey continues. Work has resumed on Village Monsters, and I have plenty of news to share, so let's get to it. 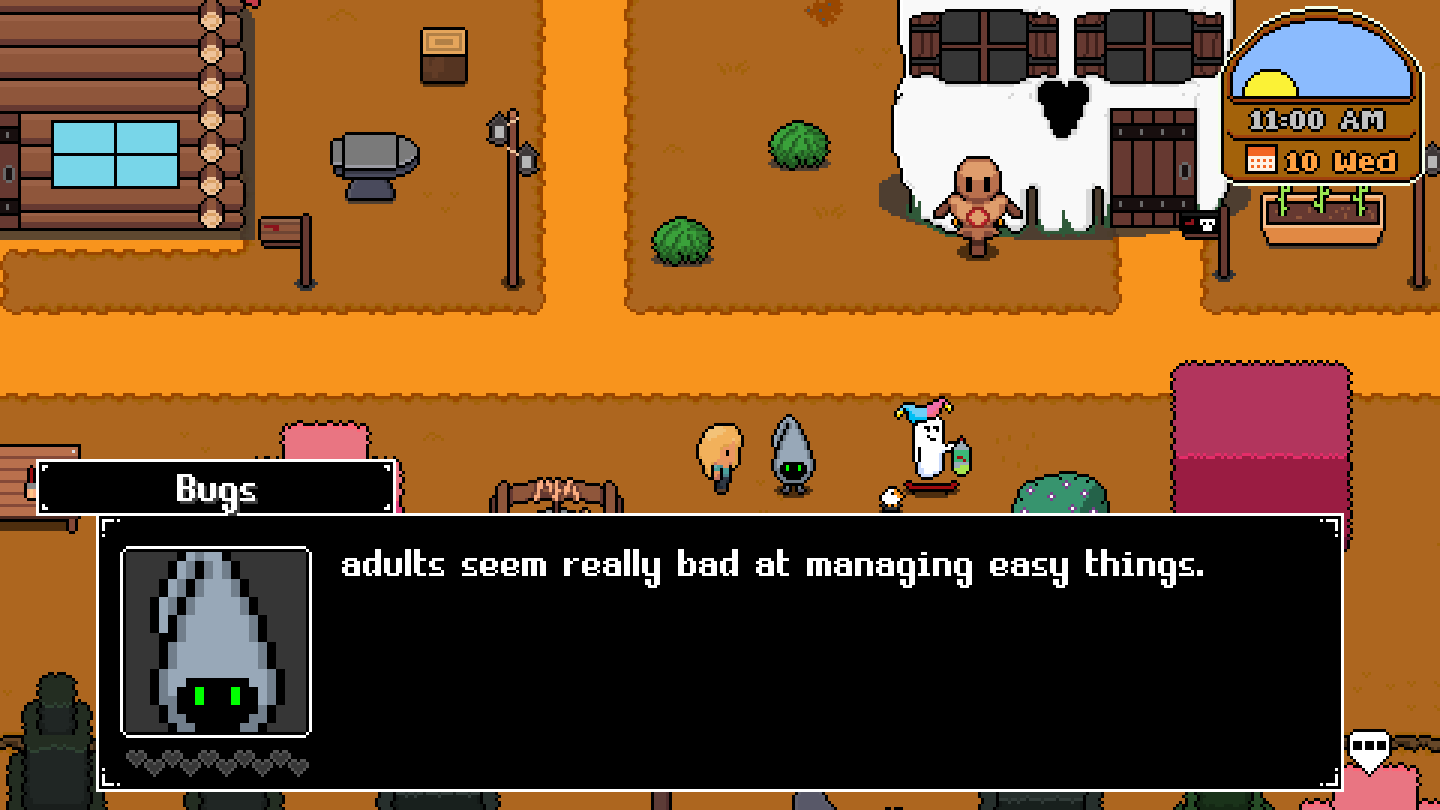 It has taken me a great deal of effort to get back up to speed, especially with all the gross distractions in the real world, but I am pleased with where I'm at now. 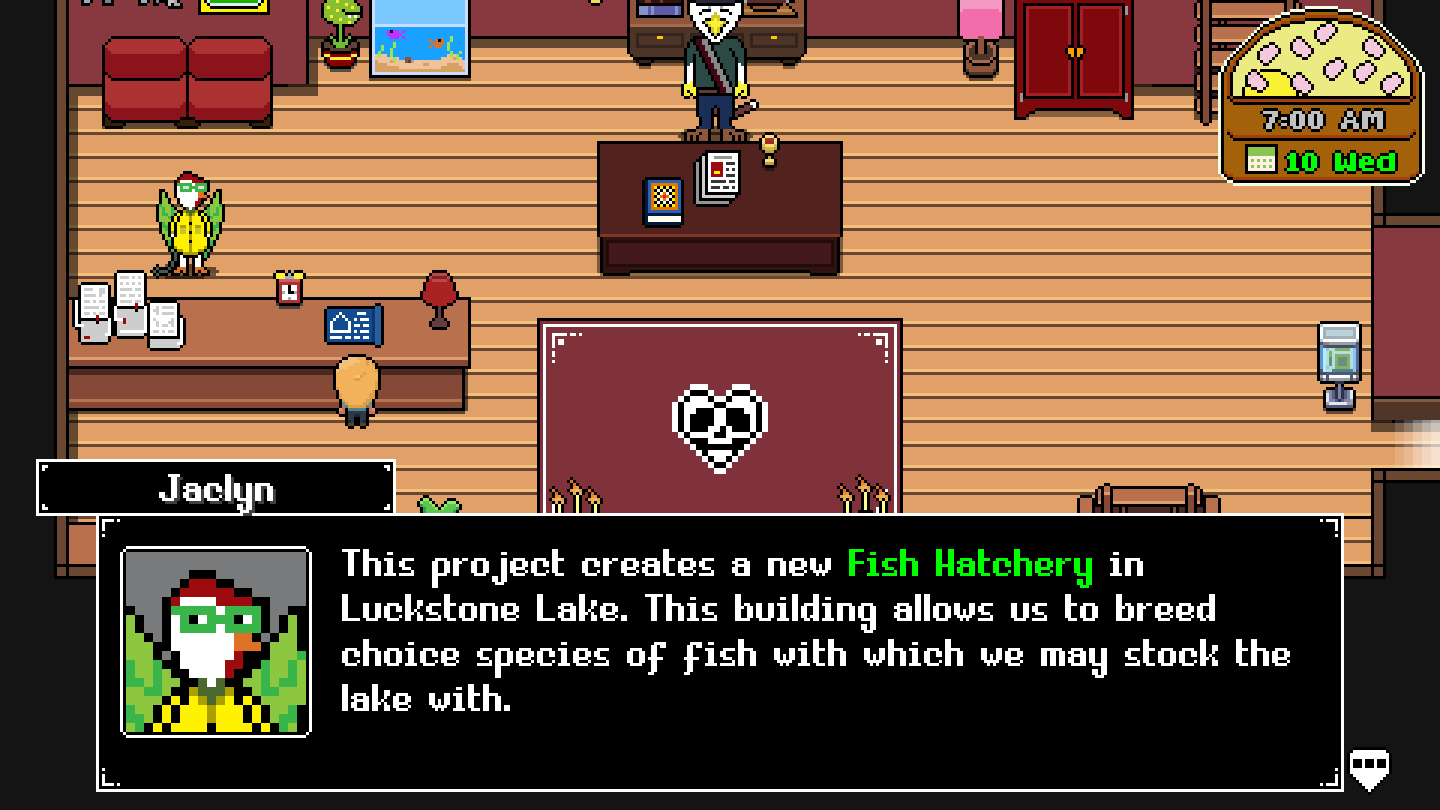 One idea I toyed with was splitting the work into two releases: one with priority bugfixes (crashes) I could get out soon, and then another, larger update that focuses on the more content-heavy things sometime later.

However, I decided against it. Village Monsters is not a live service game, and it didn't seem like there would be much of a benefit to that. I also worry about the confusion of saying "it's fixed!" while also promising that more fixes are coming.

The plan is to treat October as a relaunch of sorts and making v1.1 what v1.0 should have been. It's somewhat riskier (as all big launches are), and it requires more waiting, but I think it's the right move given the choices.

I can't go back in time and redo the disastrous launch, but I can try to at least make up for it. It's like when you burn dinner while entertaining guests; it sucks, it's embarrassing, but people still need to eat, so climb out the window and go grab some burgers.