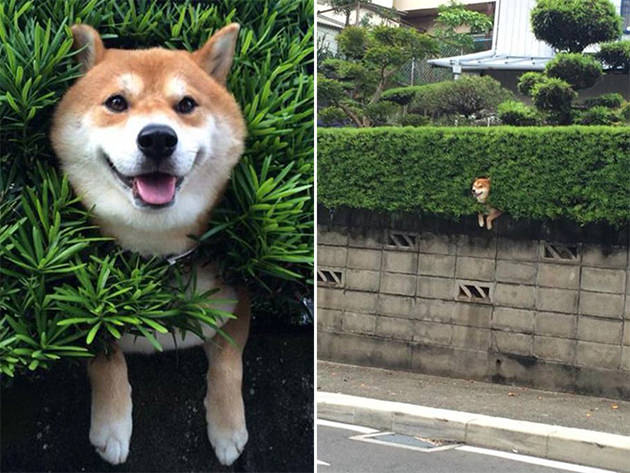 It’s a partly sunny / partly cloudy day here at Village Monsters HQ, and it’s perfect weather to reflect back on a productive week of work.

I’m trying something a bit new this week: instead of a handful of items with detailed explanations I’m going for a lot of items with just a screenshot and blurb about the change. The idea is to make these logs easier to write and more entertaining to read. 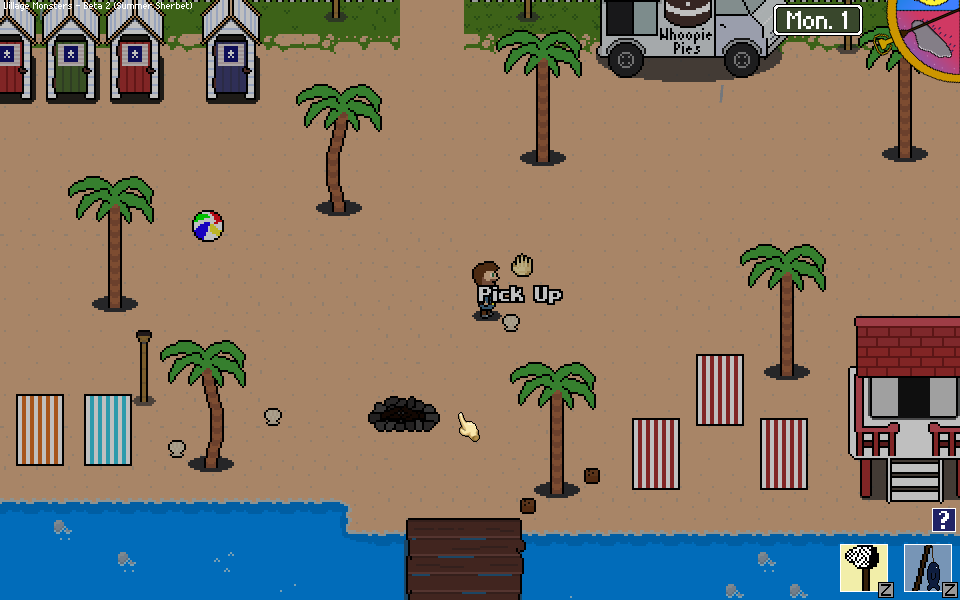 Each release I like to add a big, goopy layer of quality of life changes. This week I decided to add many more instances of the little ‘helper notices’ that direct how you can interact with the world.

These were in previous releases, too, but now you’ll see them for talking with villagers, picking up items, interacting with furniture, and much more.

Speaking of quality of life, the tool belt menu has been lacking for awhile. To make it a bit friendlier I went ahead and removed unnecessary tools and changed up the size and transparency to make it look nicer.

I get asked this a lot, so let me be super clear: there will be plenty of appearance options to choose from in the final game! You’ll be able to choose your gender, skin and hair color, and much more.

While I was messing with the player sprite I took time to redo the net swing animation. My original intention was to always have something akin to Link to the Past, so I did just that!

As I watch this gif it’s made me realize I need a little FX to play when a critter is caught, so that’s been added to the backlog. 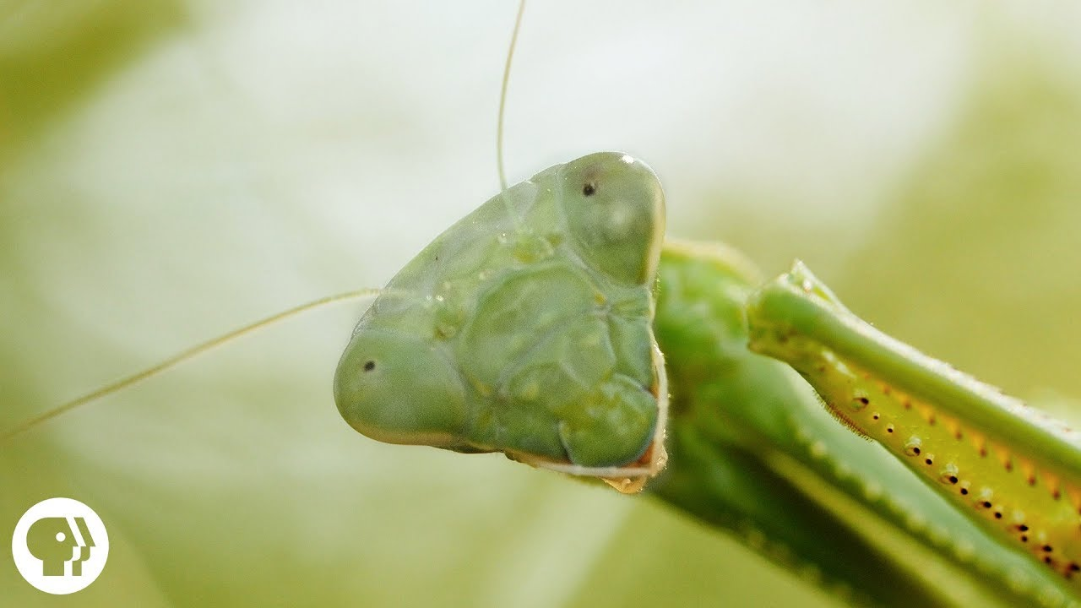 There’s also a flurry of bug fixes that happen before a new release, and this one is no different. Here’s what I squashed this week:

As usual I probably introduced a fun stable of bugs alongside the ones I fixed, so if you do notice any weirdness then be sure to send me an email!