I have just a quick update for you today on the next couple releases.

I've been hard at work on the Living Lands update, and lately I've realized that it's getting to be a bit... big. Huge, in fact.

The last time I had a release this big I tried to force it to work and ran into a whole bunch of problems, including a delay and plenty of bugs we had to deal with.

I want to avoid making the same mistake twice. As such, I've decided to split up the Living Lands update. Thankfully this doesn't necessitate a delay - just a reshuffling.

The update coming out in October is now called Bright Bonfires. The main feature of this release is the inclusion of real world holiday events - with Halloween being the obvious first one to celebrate.

They say that it's only during the most spookiest time of the year that the enigmatic Jacko will pay visit to your village and transform it as he sees fit...

This update will also focus on several suggestions that have come from the community - like reworking the fishing minigame, new odd jobs, bugfixes and quality of life changes, and much more. 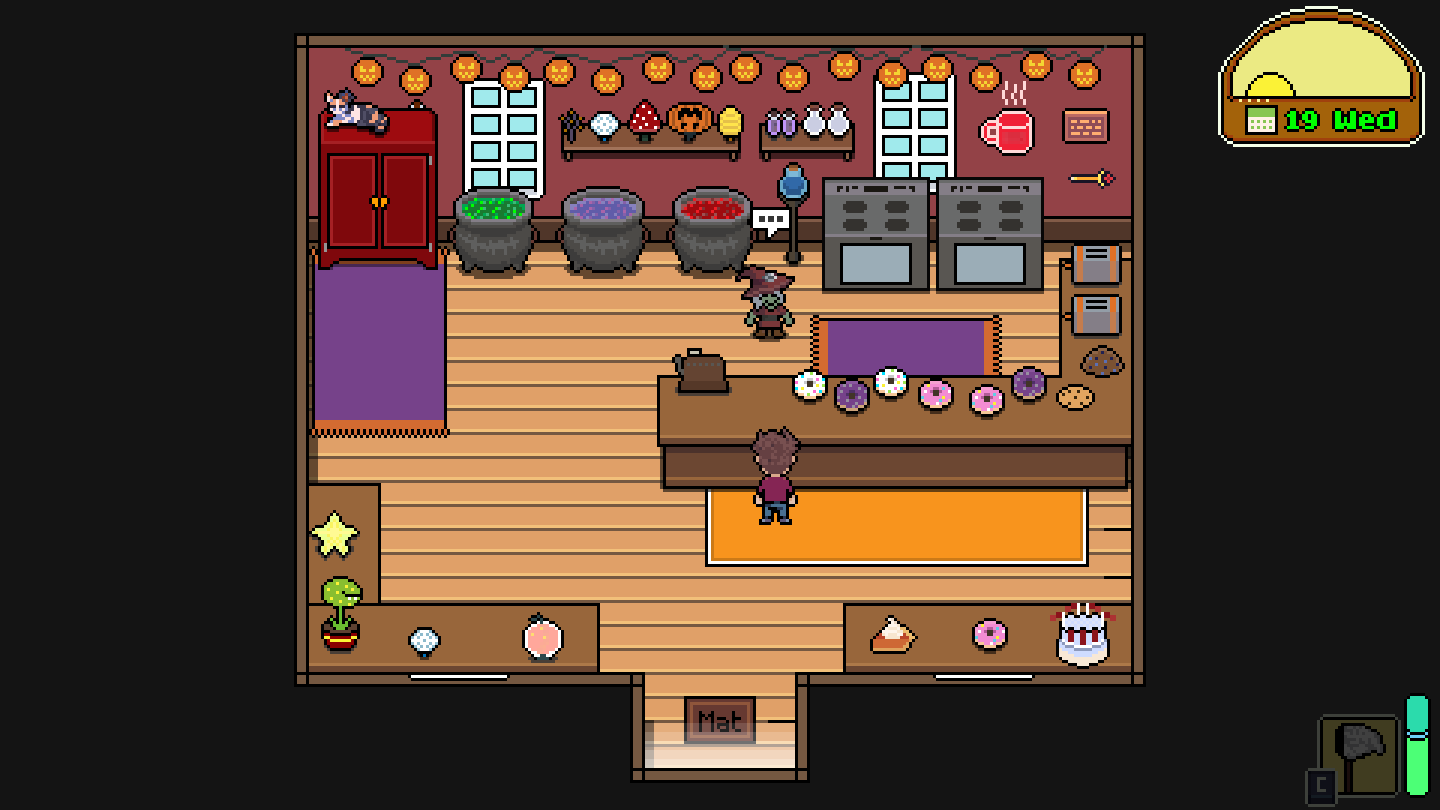 This release will also lay much of the groundwork for November's release, which I'm still calling Living Lands. I'm going to experiment with what are called dark features (a suitably spooky name for the season) in Bright Bonfires. These are features which are technically present in the game but are hidden from the user. This'll allow me to do some passive testing and ensure that November's release is buttery smooth.

Well, as buttery smooth as a single indie dev can reasonably accomplish.

That's all for now, but you'll be hearing from me again very sooOOOOoooOOOoon. Until then!