This release was originally going to focus only on home and village improvements, but I somewhat accidentally found myself hunting and destroying dozens of bugs instead.

Frankly, all this bugfixin' work was long overdue, so I decided to change gears and make it my new priority for this update. In total I fixed around 50 bugs which should go a long way to making the game feel more stable and professional. I'll continue working on home / town building in the next release. 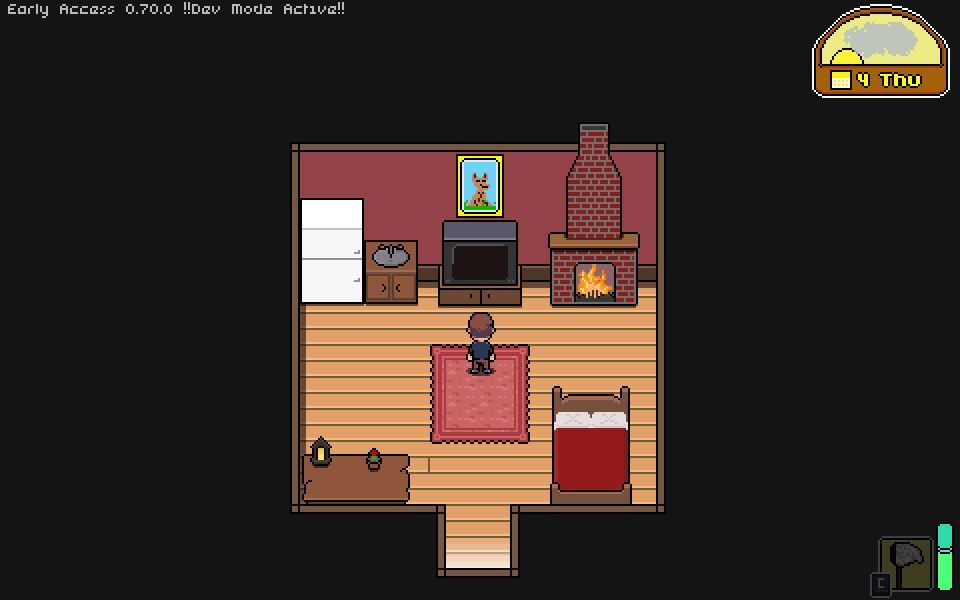 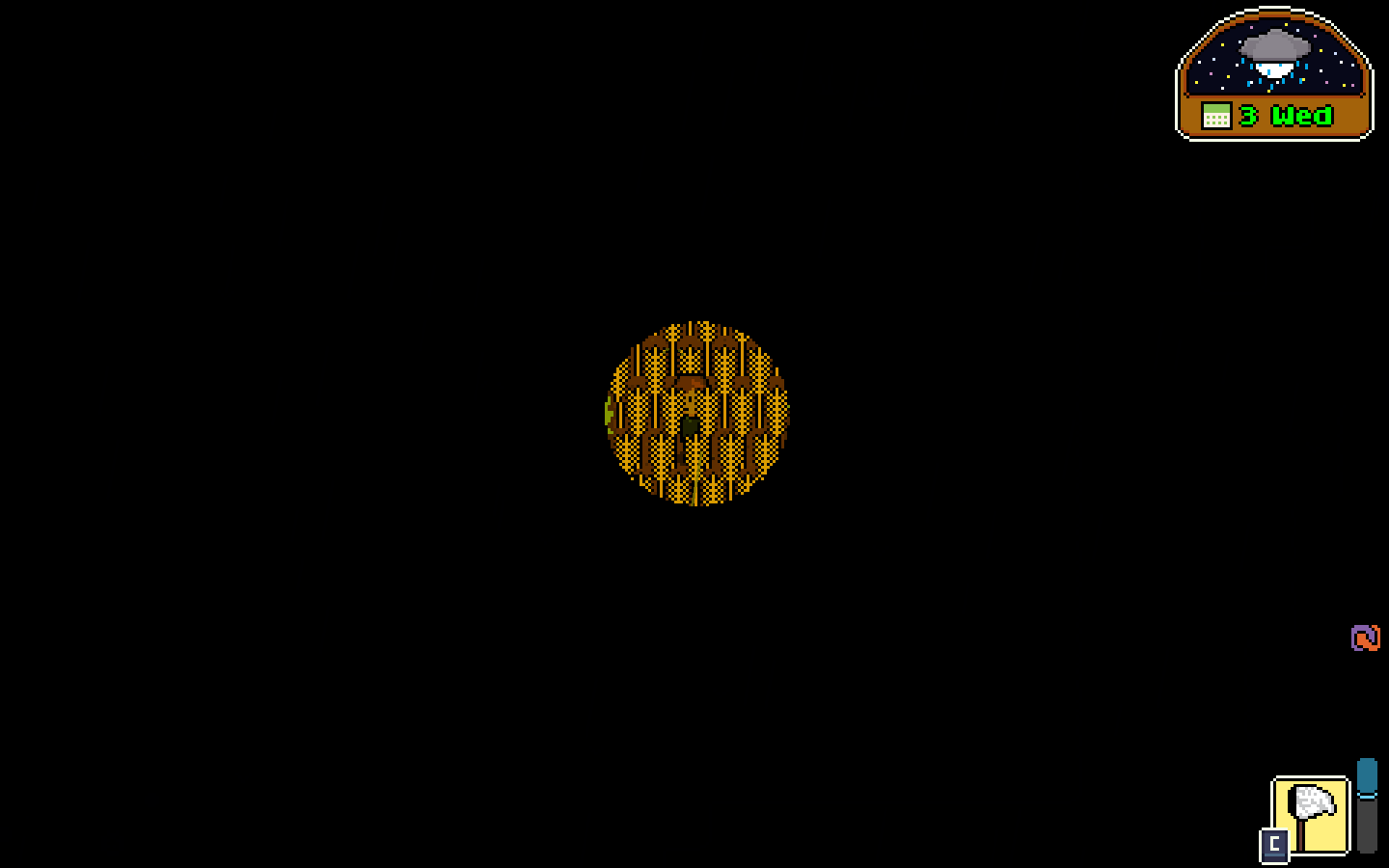 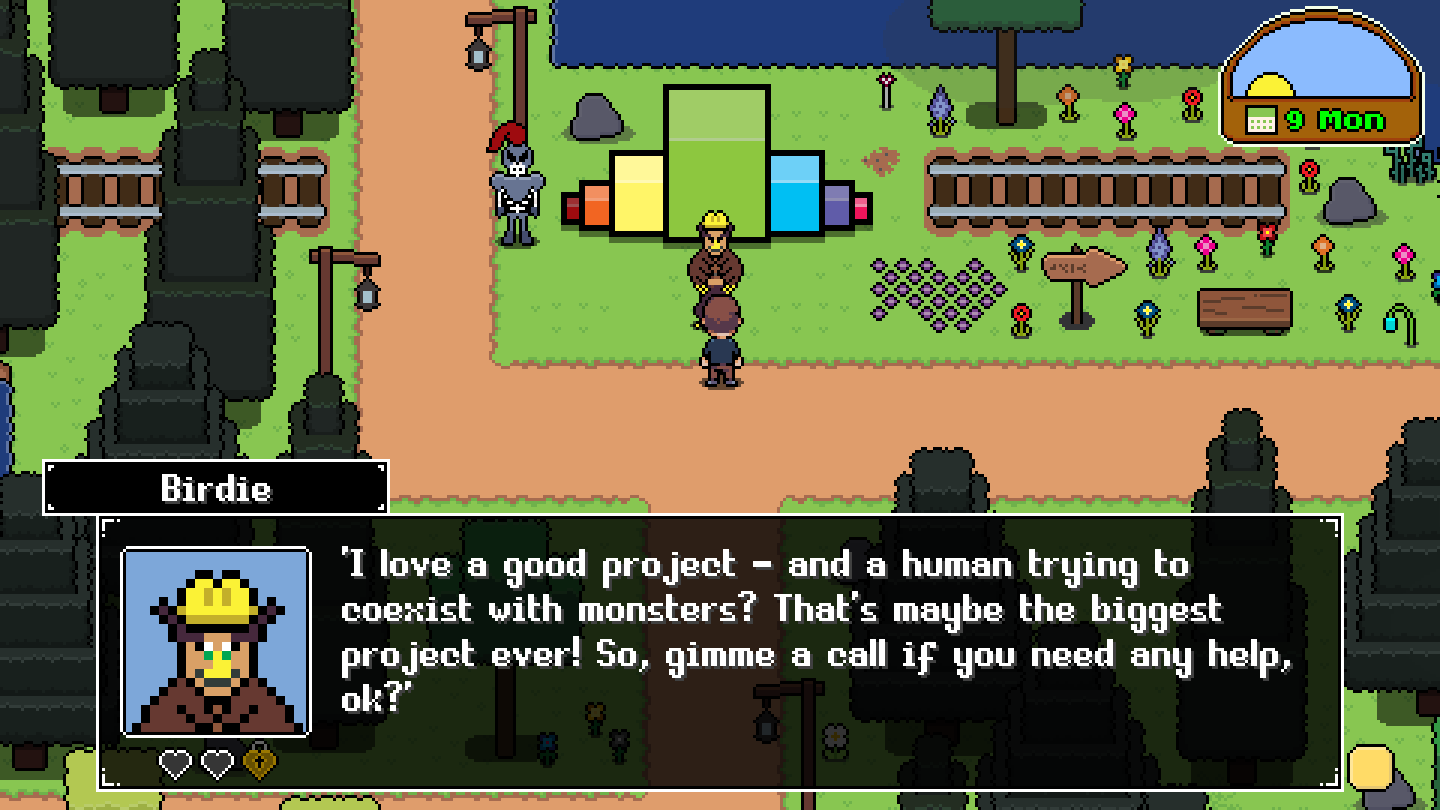