A small update before leaving for the holidays, but don't you cry - I'll be back again someday 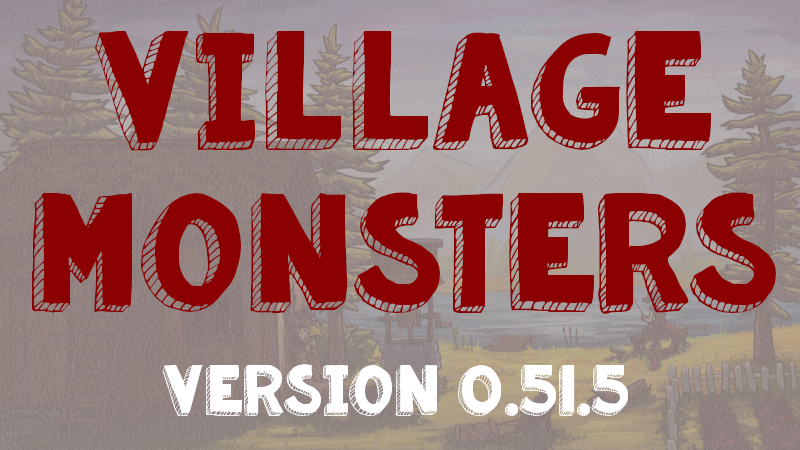 This is a small update - so tiny I thought about skipping notes entirely - but I suppose that's to be expected with the holidays sapping so much of my time.

I ended up spending most of my time hunting down a crash bug people had been reporting since launch. Turns out it was related to toggling full screen for certain situations and resolutions (like 1366×768 using integrated video cards)

I'll be back at it sometime after Christmas. I may try to squeeze in one more release before the end of the year, but if not then I'll package up everything with a release in 2020. Have a good holiday break!