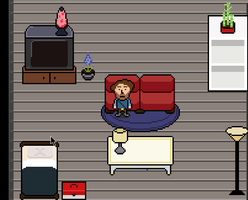 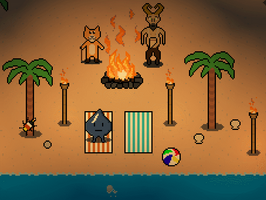 The latest demo for Village Monsters, Alpha 1.05, is now out and ready to download.

This patch release contains many fixes and improvements received via feedback from the Kickstarter campaign. Additionally, it also contains a rough prototype for gardening, a new type of activity.